At the 19th National Congress of the Communist Party, Xi Jinping made it clear that he would lead China into a new era and, by implication, put an end to the Dengist period of ‘opening up and reform’ as well as ‘hiding capabilities and bidding for time’.  This talk starts with the premise that Xi is committed to usher in a new era.  Whether China will take a completely new approach to relations with Hong Kong, Taiwan, Japan, and the Korean Peninsula in the short to medium term will be the focus of the talk. 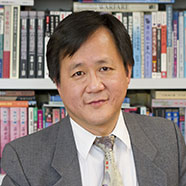 Steve Tsang is Professor of Chinese Studies and Director of the China Institute, SOAS University of London. He is also an Associate Fellow of the Chatham House, an Emeritus Fellow of St Antony’s College at Oxford, and a Guest Professor at Tongji University in Shanghai.  He regularly contributes to public debates on different aspects of issues related to the politics, history, foreign policy, security and development of the People’s Republic of China, Taiwan, Hong Kong and East Asia more generally.  He has a broad area of research interest and has published extensively, including 18 books, of which the most recent two are Taiwan’s Impact on China (Palgrave, 2017) and China in the Xi Jinping Era (Palgrave, 2016).  He is known in particular for introducing the concept of ‘consultative Leninism’ as an analytical framework to understand the structure and nature of politics in contemporary China. 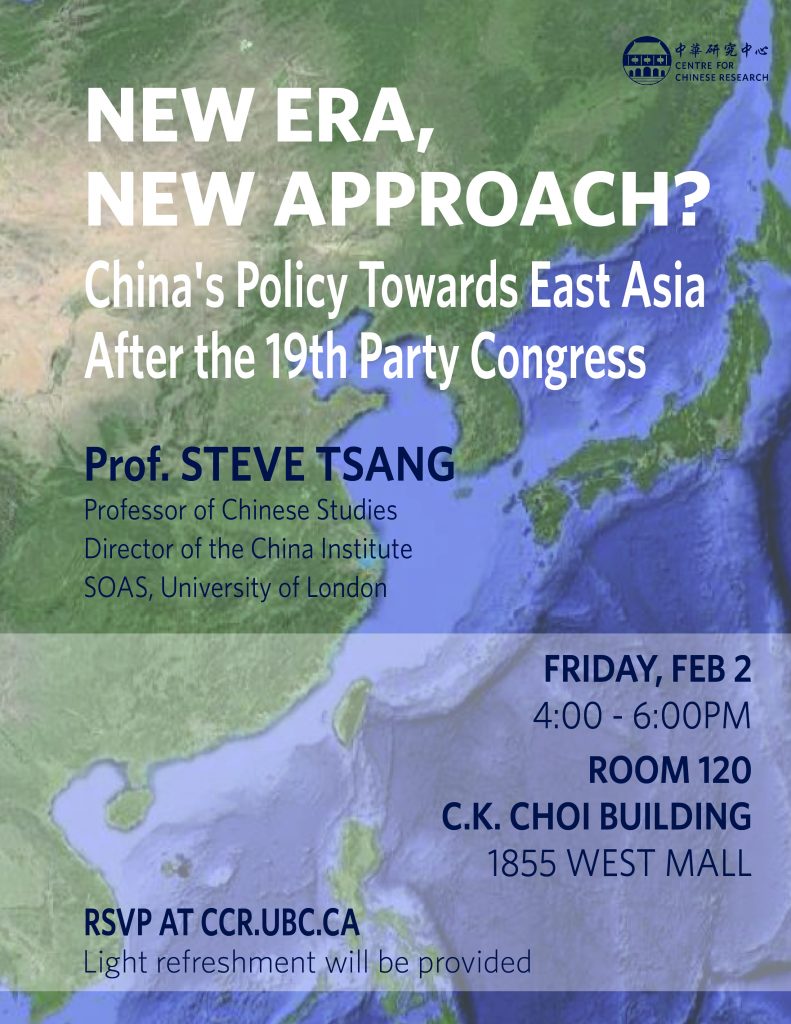